The album is slated to launch in September 2022 in conjunction with Cherokee National Holiday over Labor Day Weekend. Pre-order information will be posted soon. 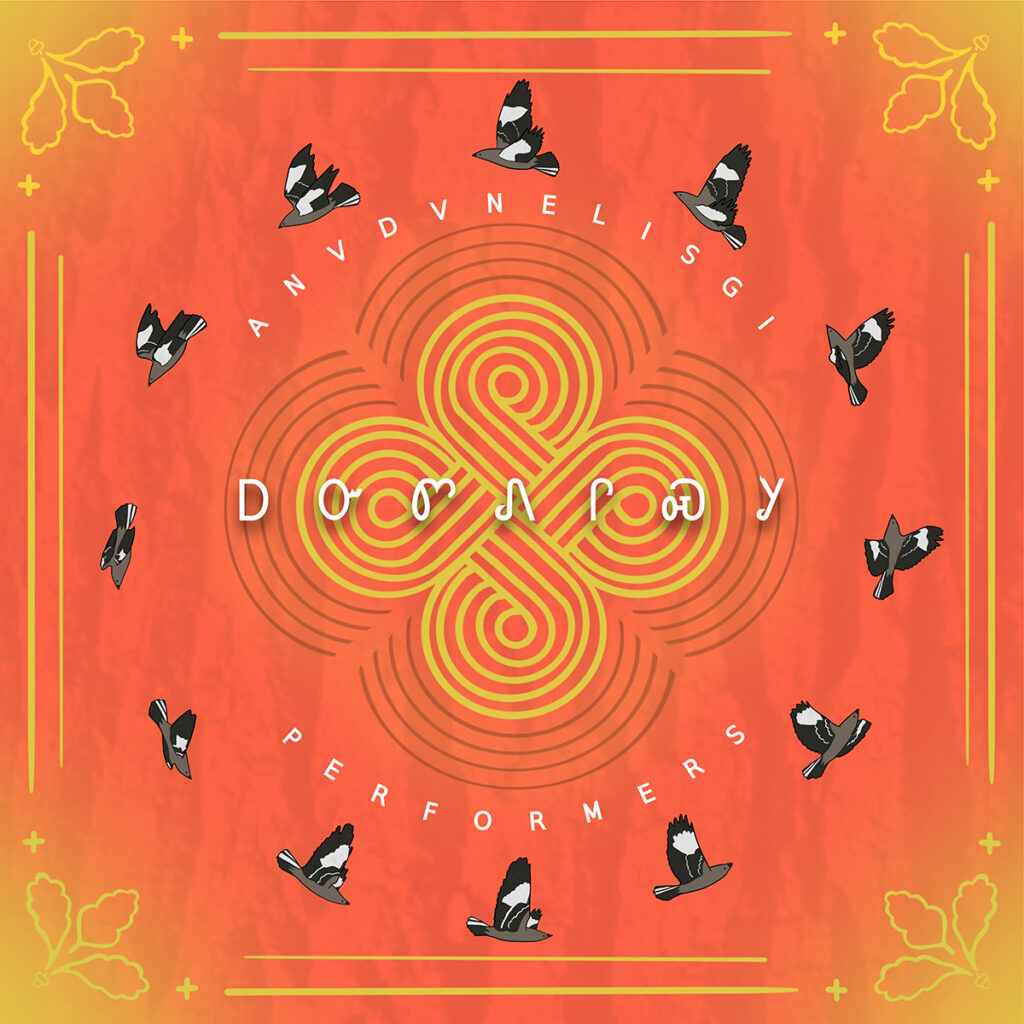