United both through music and matrimony, this latest collaboration exposes the perils and triumphs of relationships. Desi’s seductive voice combined with Cody’s emotive vocals and sweet harmonies, sonically manifest a refreshing homage to classic 60’s femme fatales with chamber pop and baroque textures which transform their Okie roots into the realm of futuristic folk.  Recommended if you like First Aid Kit, She & Him, The Mamas & The Papas

AND THERE STAND EMPIRES – self-titled (CD)

JESSE AYCOCK – Inside Out of Blue (CD) 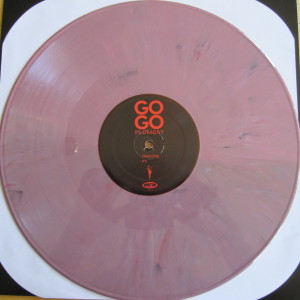